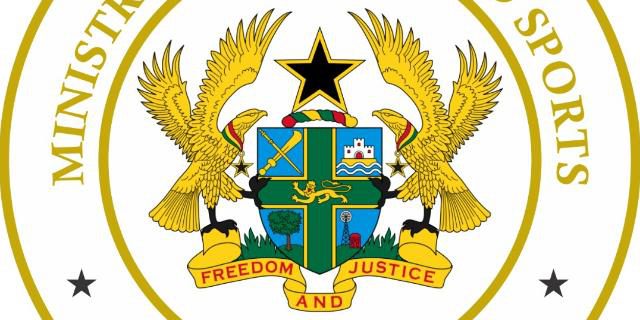 The attention of the Ministry of Youth and Sports has been drawn to publications circulating on social media purporting to have appointed Chef de Mission for the 2022 Commonwealth Games in Birmingham and the 2024 Olympic Games in Paris.

The Ministry wishes to state that the appointment of Chef de Mission for international games should be done in consultation with the Ministry which is the lead sponsor of such games as well as other stakeholders like the National Sports Authority.

By this release, we encourage the Ghana Olympic Committee (GOC) to always engage with the Ministry and other key stakeholders on such important decisions especially when it involves inter-governmental games like the Commonwealth Games.

We entreat the public to disregard the publications as the Ministry will not recognize such arbitrary and unilateral decisions by the Ghana Olympic Committee and therefore declare the appointment null and void.