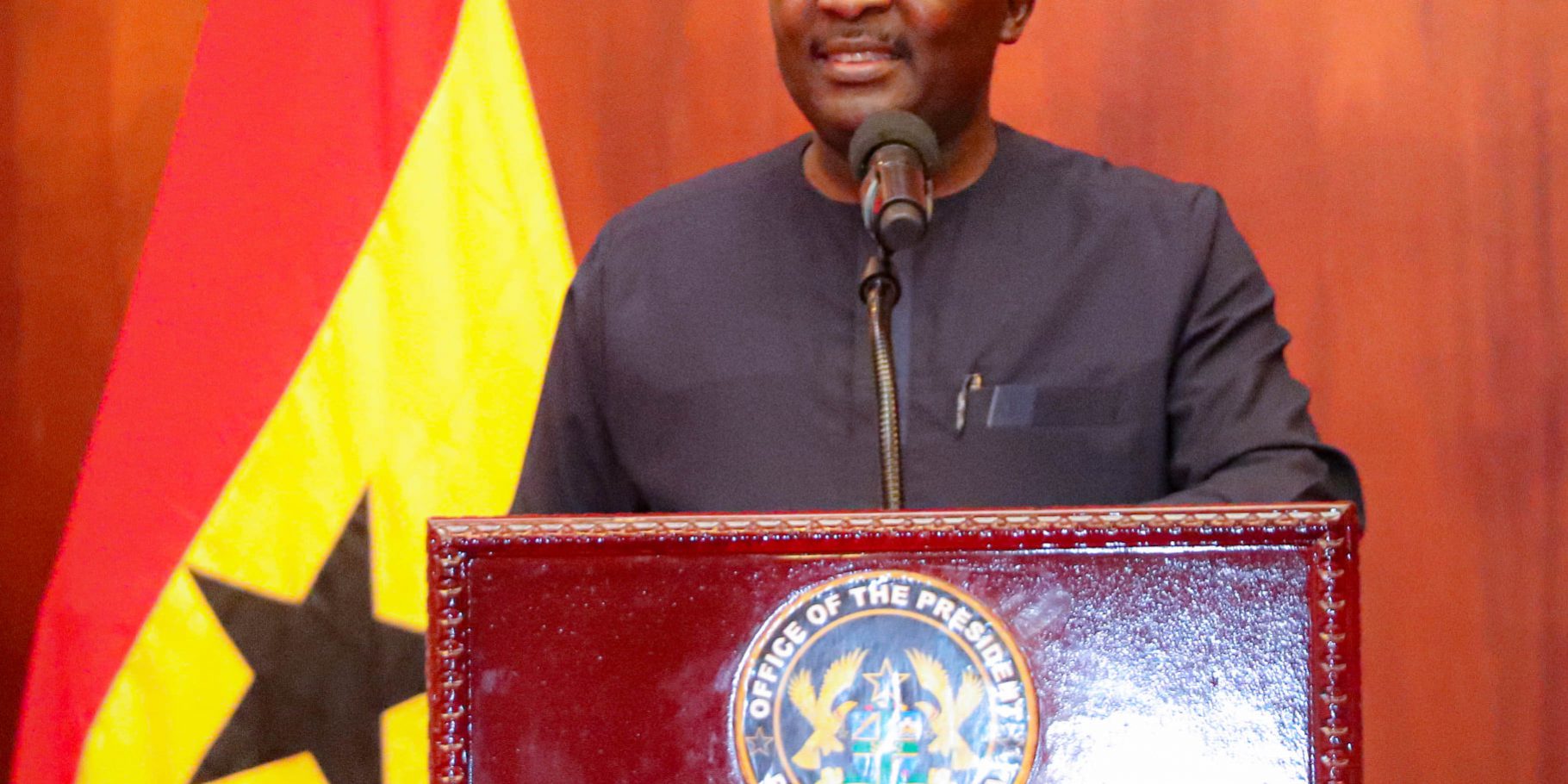 This afternoon, I welcomed the national female Under 20 football team, the Black Princesses, to the Jubilee House, following their qualification to the 2022 FIFA Under 20 Women’s World Cup in Costa Rica.
The Black Princesses’ qualification marks the team’s sixth successive appearance at the World Cup, and this impressive feat is matched only by the Black Starlets, who also played in six successive Under 17 FIFA World Cups between 1989 in Scotland and 1999 in New Zealand.
On behalf of President Nana Addo Dankwa Akufo-Addo and the people of Ghana, I congratulated the team for its qualification and also urged the players to go all out and make an impact at the World Cup.
I assured them of government’s continuous support, especially towards their preparations for the World Cup, and informed them about a special package the President has promised for their qualification. 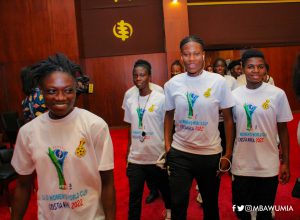 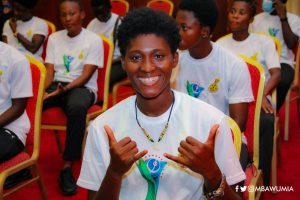 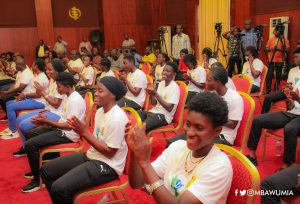 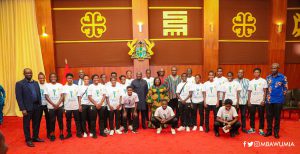 UNFPA COUNTRY REPRESENTATIVE CALLS ON YOUTH AND SPORTS MINISTER
May 27, 2022