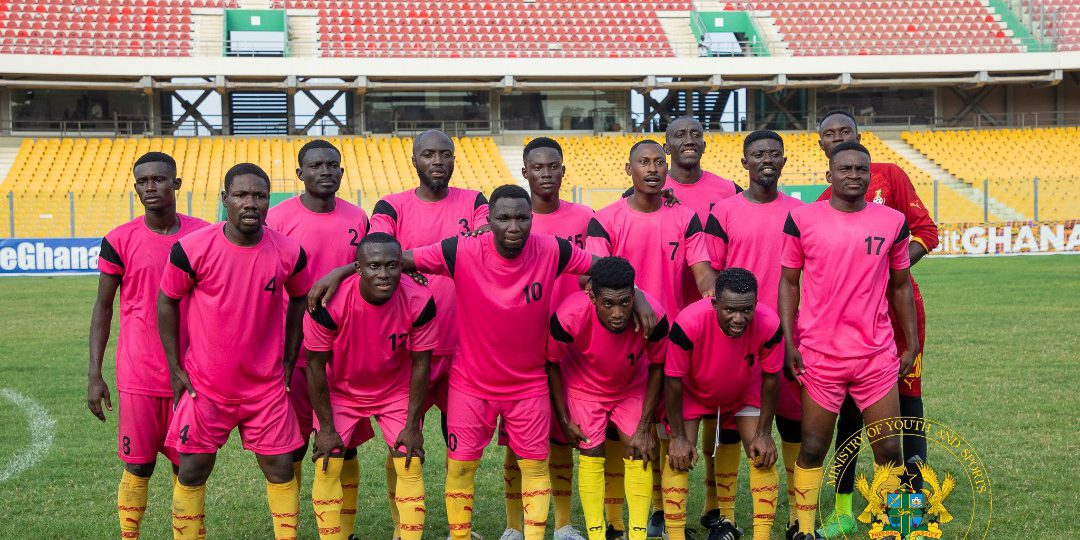 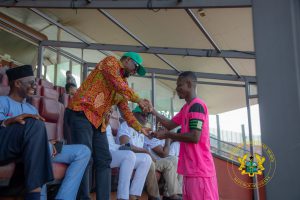 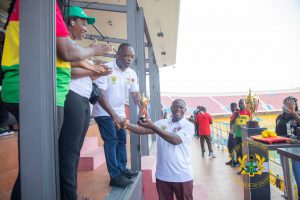 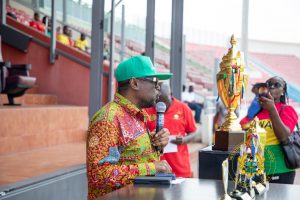 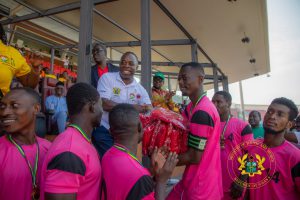 The third and fourth teams were the Office of the Administrator of Stool Lands and the Ministry of Trade and Industry respectively and were also awarded.