President Bids Black Stars Farewell Ahead Of The 2019 AFCON

The President H.E Nana Addo Dankwa Akufo-Addo has urged the senior national soccer team, the Black Stars to see this year’s Africa Cup of Nations in Egypt as a “year of return” for the trophy to Ghana.

According to the President, this year’s tournament affords the players the opportunity to write their names in gold and be counted among the football greats of our country.

The President made these remarks at a short ceremony at the Banquet Hall of the Jubilee House to bid farewell to the team as they leave for pre-tournament camping in Abu Dhabi on Sunday. 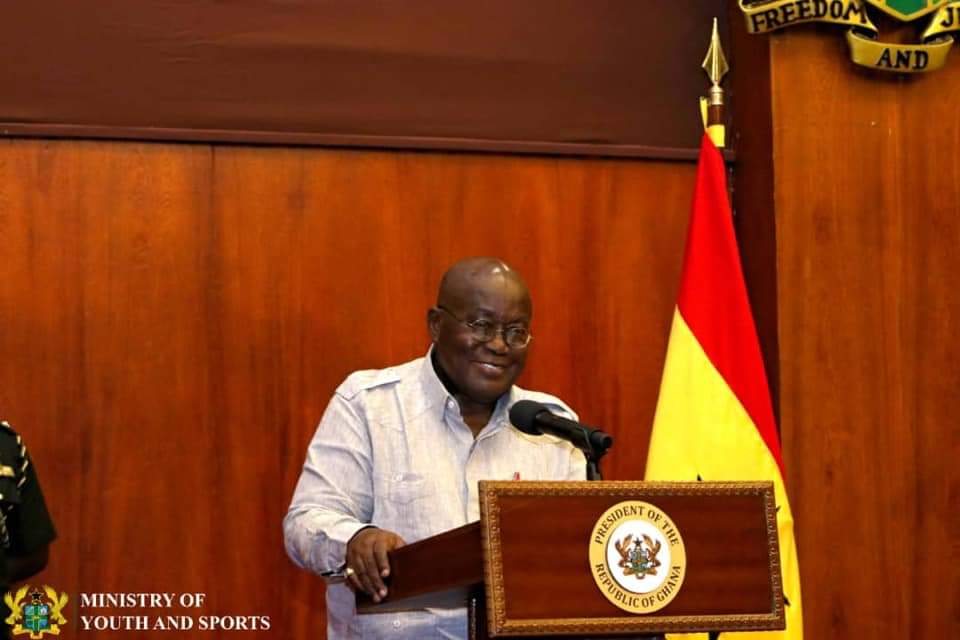 Having ensured that all resources are adequately available in breaking the 37-year jinx, the President however implored on the players to respect unreservedly the authority of the Coach and the skipper of the side, adding that teamwork is at the heart of success in football and all other enterprises.

The President stated that the support and affection of Ghanaians should spur the team on to deliver the ultimate, disclosing that he intends to be in attendance for the team’s opening game of the group.

The Minister for Youth and Sports, Hon. Isaac Kwame Asiamah in his address assured that all arrangements to ensure the team delivers the trophy have been put in place.

He also advised the players to subdue their individual egos for the success of the team, adding that teamwork and commitment are critical towards winning the trophy.

The Coach of the Black Stars, Mr. Kwesi Appiah on behalf of the team and the Technical Committee thanked Government for their immense support towards ensuring that they deliver on their mandate. He assured of the team’s preparedness to make the nation proud. 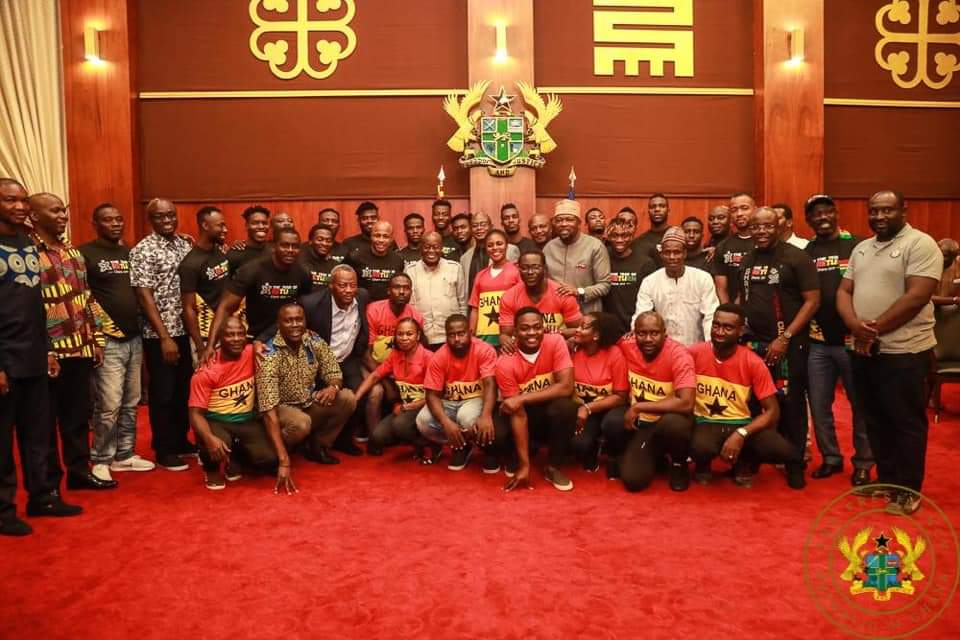